The FB128 Neural Simulator is an essential tool for testing and debugging experimental paradigms. The compact, battery-operated device simulates neurological waveforms or tones. Neurological simulations include continuous LFPs and spikes. Up to eight spike waveform shapes may be included depending on the mode. 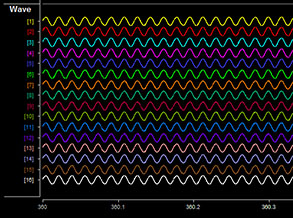 The simulator can operate in eight different modes and includes an inhibitory/excitatory option for even more output variations. The simulation modes are listed on the face of the module and LEDs indicate which is active. Operational buttons or switches, a trigger input, and a charger input are positioned on one end of the module and output connectors for headstage connection are positioned on the other.

The FB128’s flexible operational modes include:

Test Omnetics headstages with the FB128-OMN 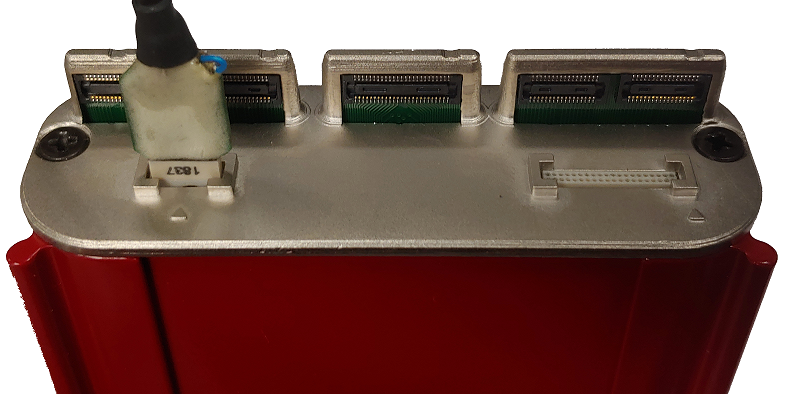